Olomana Golf Links is a humble place, but this is the place where former President Barack Obama used to spend his time and where Michelle Wie practiced frequently before becoming a Pro. We are an environmentally friendly 18 holes golf course with beautiful views of the Ko’olau mountain range. A country-like atmosphere with friendly associates. That is Olomana! Come enjoy a nice round of golf or stop by our driving range and have a drink at the new beer garden.

The Legend of Chief Olomana

Legend says that Haumea, the Hawaiian goddess of childbirth, appointed five guardians to care for the Windward side of O’ahu – from Kaoio Point to Makapu’u Point. The five guardians were Olomana, Pakui, Ahiki, Makawao, and Hauli.

Olomana was famous for his strength and height, towering at about 36 feet high or twelve yards. He became known to be a dreadful chief, killing anyone who passed by Maunawili to Waimanalo. The King of O’ahu, ‘Ahuapau, feared Olomana and never traveled to the Ko’olau. One day, the great supernatural warrior Palila from Kaua’i flew to O’ahu using his war club, Huli-a-mahi, to meet the Chief Ahuapau from Waikele and destroy an evil kupua, or shape-shifter, that was killing fisherman and people who traveled near the ocean. Palila destroys this kupua and is given Ahuapau’s daughter for marriage.

Fearing Palila, Chief Ahuapau sends Palila to Waimanalo without warning him of Olomana. When Palila sees Olomana from the top of the Nu’uanu Cliff, he flies over and lands upon Olomana’s shoulders, who is standing at Ka’elepulu. Olomana is surprised and says, “Where are you from, you most conceited boy? For my shoulder has never been stepped on by anybody, and here you have gone and done it.” Palila tells him that he is a soldier from the sacred temple of Alanapo in Humu’ula, Kaua’i. When Olomana heard this, he became fearful and pleaded for his life. Palila refused the plea and cut Olomana in half. Half of his body landed as Olomana Peak and the other half ended up at Kawainui as Mahinui, the ridge separating Kane’ohe from Kawainui. (Sources: Ho’okuleana and Growing Pono Schools.) 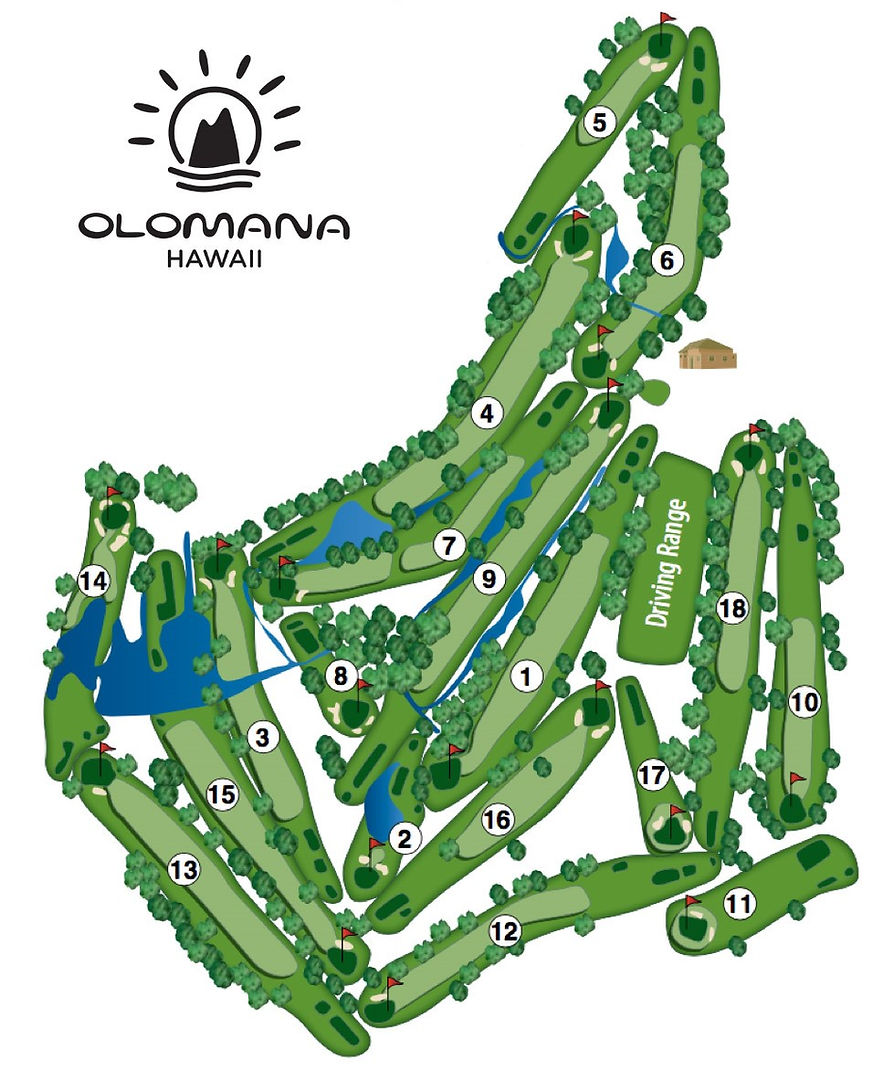 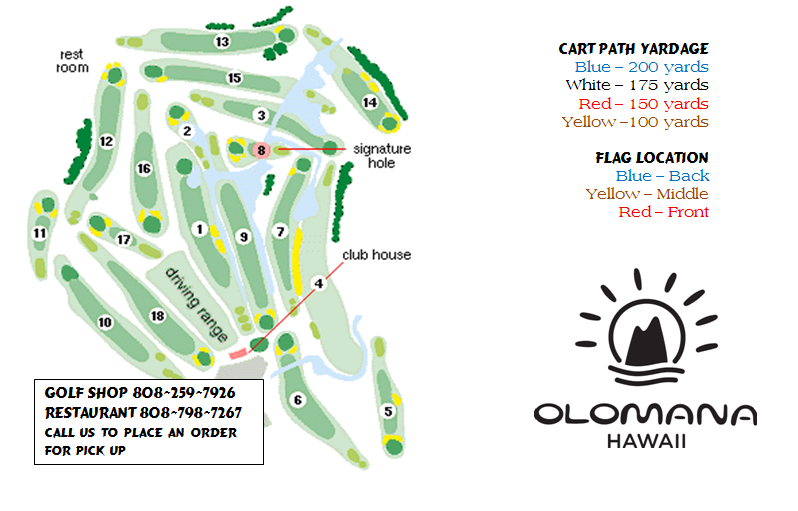 With only aprox. 300 in existence, the gallinula galeata sandvicensis was once found throughout the Hawaiian archipelago, but can only now be found on the islands of O’ahu and Kaua’i. Legend says that the ‘alae ‘ula brought fire from the gods to the people. Its Hawaiian name actually means burnt forehead. Source

Although the koloa maoli seem to be a common sight on the island of O’ahu, there are only 2,000 genetically pure Hawaiian Ducks estimated to be in existence throughout the major Hawaiian islands. It is currently threatened by the hybridization with feral mallards and the destruction of Hawaiian wetland habitats. Source

Native Hawaiians considered the ‘alae ke’ oke’o to be a deity, but little is known about their history and breeding biology. Around 80% of the population occur on the island of Kaua’i, O’ahu, and Maui and the remaining 20% on Moloka’i and the Big Island. Source

The graceful ae’o prefer the wetland habitats, forage in the shallow waters, and are known to aggressively defend their nest. Their population on O’ahu is mostly found on the north shore and the windward sides of the island. The ae’o population tends to migrate between Kaua’i and Ni’ihau based on water level changes. Source 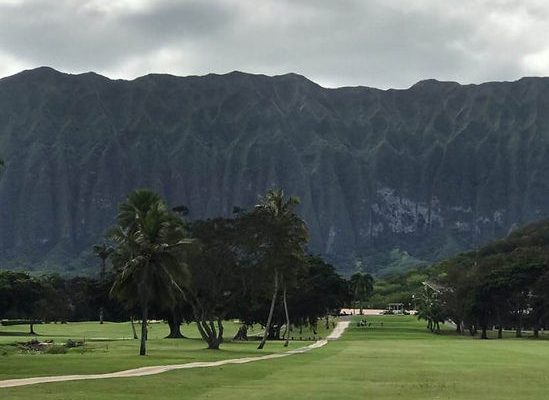 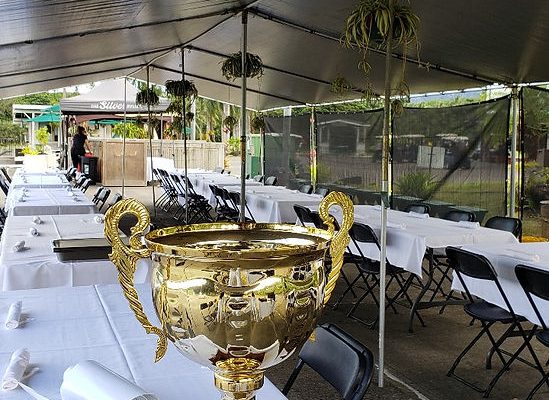 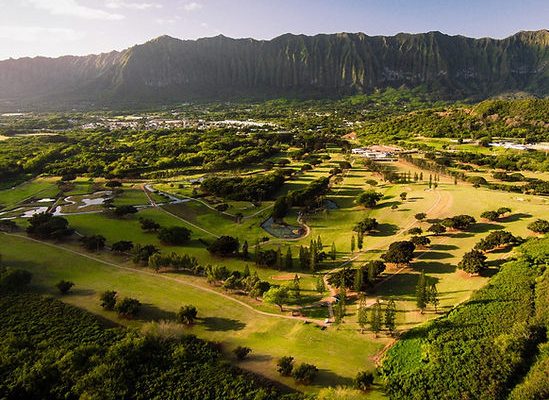 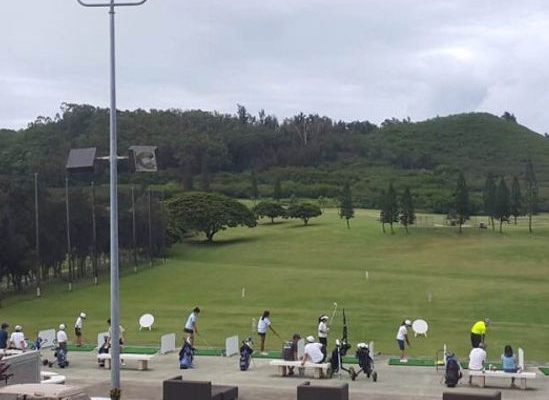 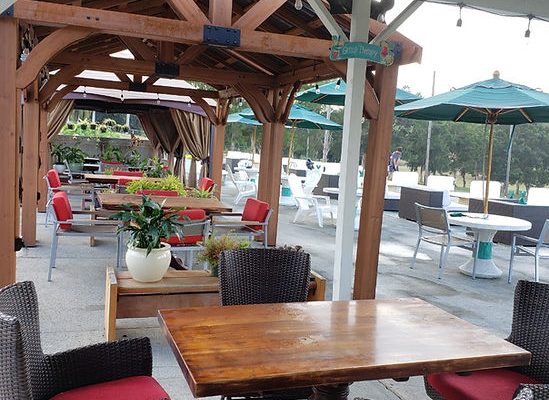 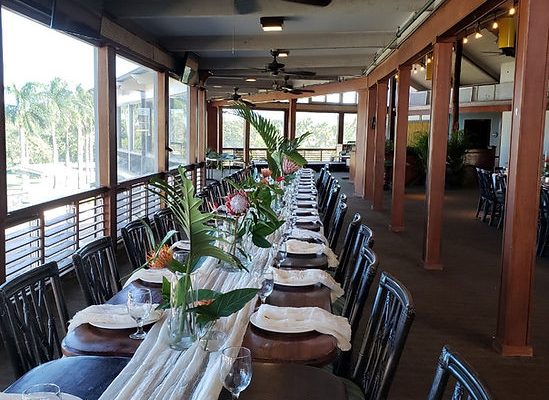 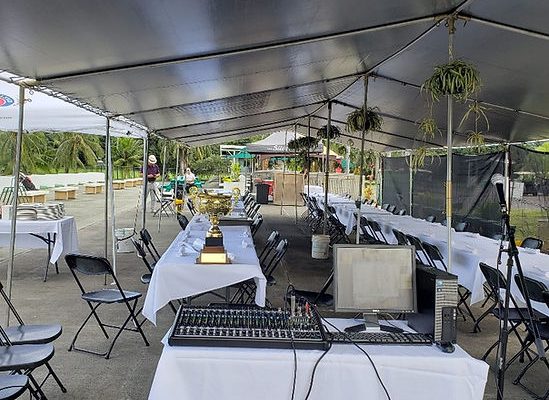 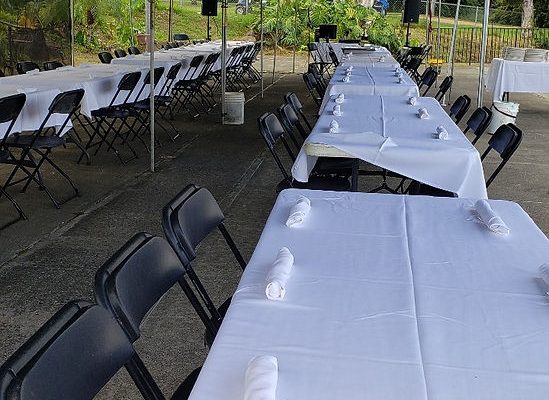 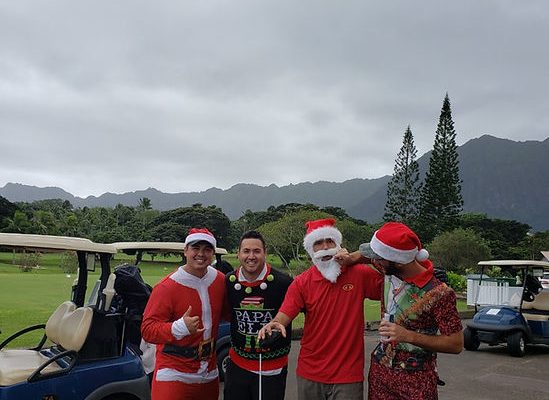 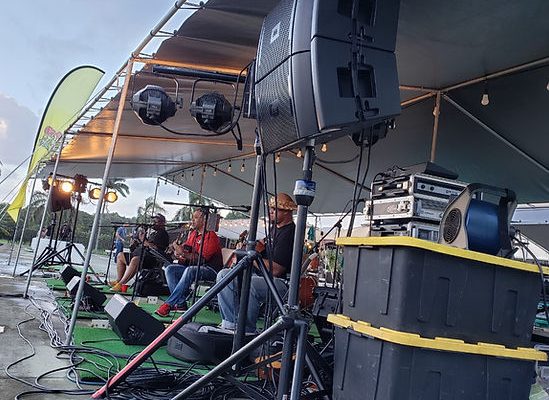 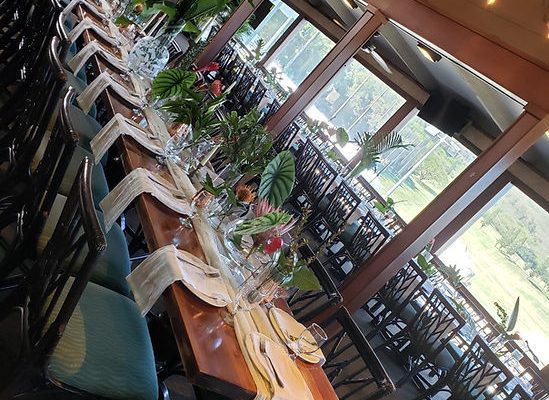 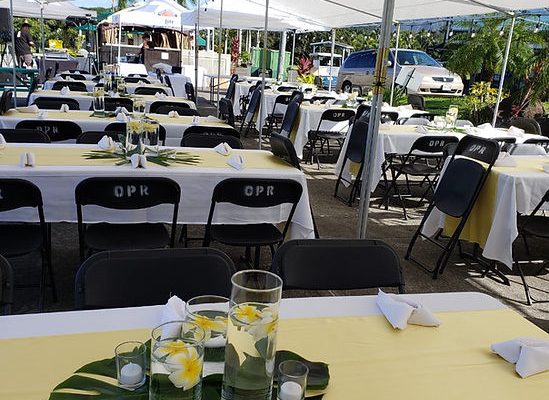 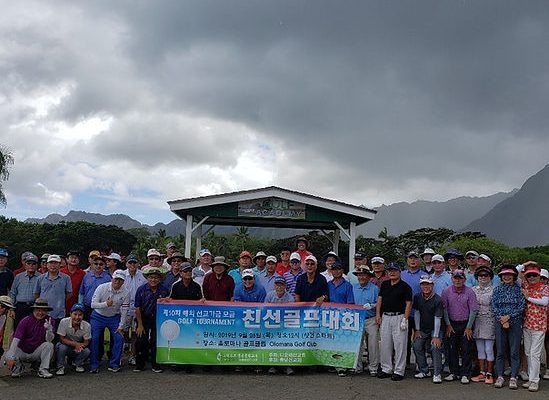 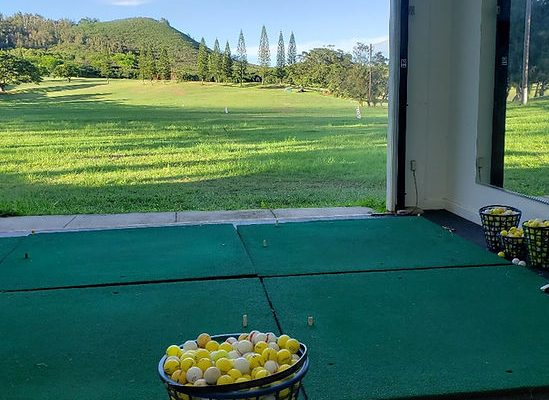 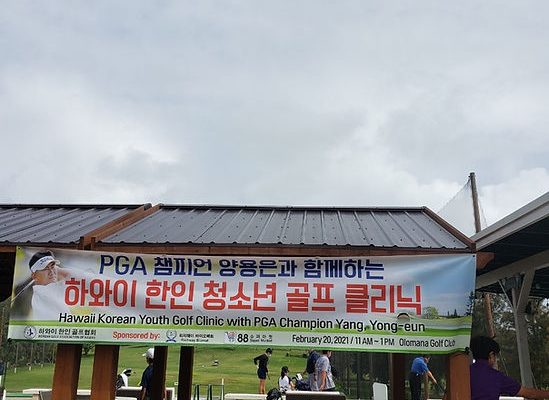 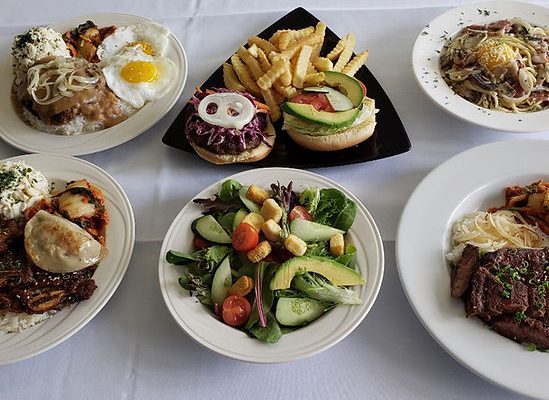 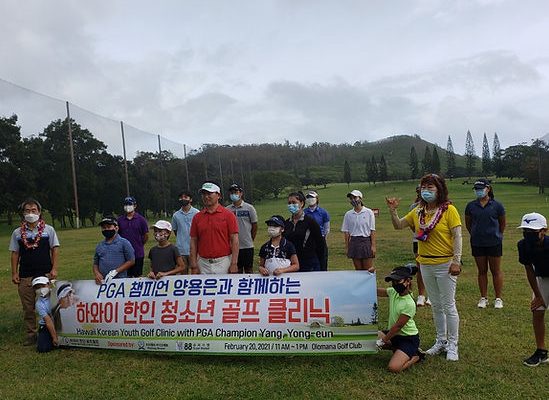 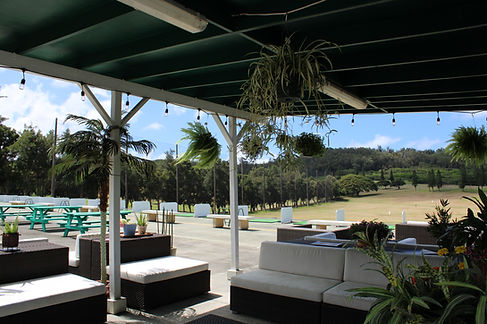 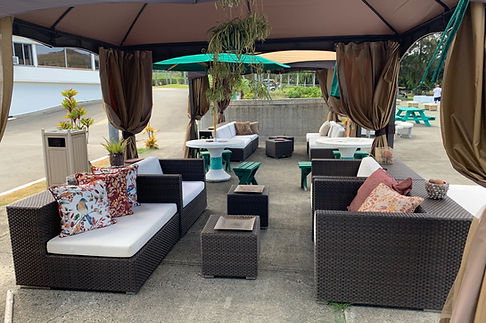 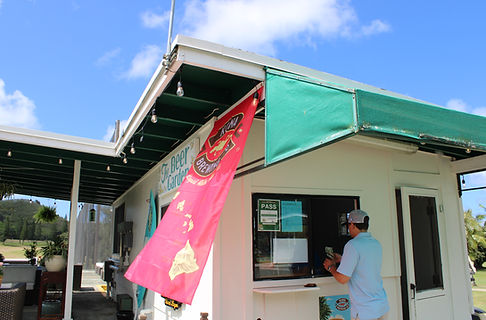 Ready to book your next round?